Bamboos constitute a very important and versatile resource worldwide. A lot of Asian, African and South American people rely on bamboo products for their housing and farming tools. Meanwhile, the shoots of these plants are regarded as vegetables in East and South-East Asian nations. China has the greatest bamboo forest area (extension) and the largest number of bamboo species (more than 590 species), many of them with significant economic importance, being Moso bamboo (Phyllostachys edulis), the most important bamboo species in China, due to its usage not only as timber but also for food. China has paid unprecedented attention in recent decades to bamboo forest management. The vast economic profits derived from silviculture have contributed much to rural development and poverty alleviation. Bamboo industry has become the pillar of economy in mountainous areas. Besides being a tool for poverty alleviation in rural areas, bamboo plantations are also a significant carbon sink and a key option to mitigate land degradation. This paper highlights such aspects as bamboo silviculture (fertilization, pruning, thinning, irrigation, shoot and timber harvesting) its domestic and international applications (timber, plywood, food, paper, fuel, housing, etc.) in daily life, and  its current role in Chinese industry and economy, without particular reference to any of its species. 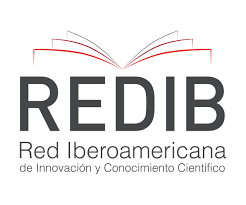 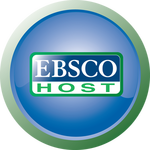